The second item in our Bill of Rights is actually a very Catholic Second Amendment. This may surprise, since although the Catholic Church has a reputation for defending a number of aspects of Family Power, our bishops are not exactly known as big gun rights supporters.

This is one of the focus topics we present on a revolving basis at our weekly “guntrust Challenge” competitions — part shooting match, part quiz show.

So come visit our Family Protection Clinic and gain expertise on estate planning and self-defense!

Get FREE Training at THIS place (Front Sight): 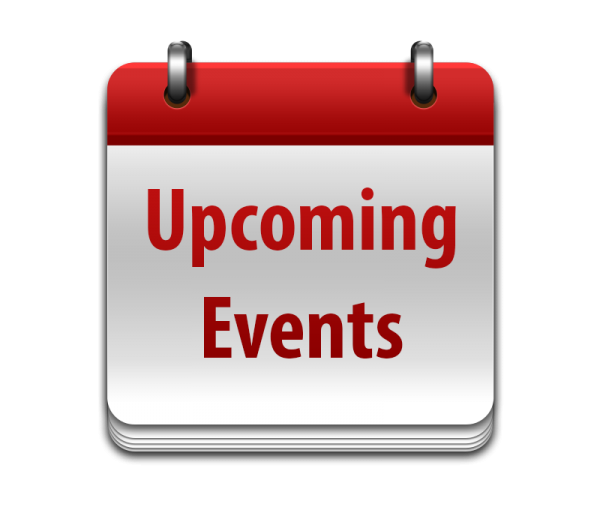