70% of Rich Families Lose Their Wealth by the Second Generation 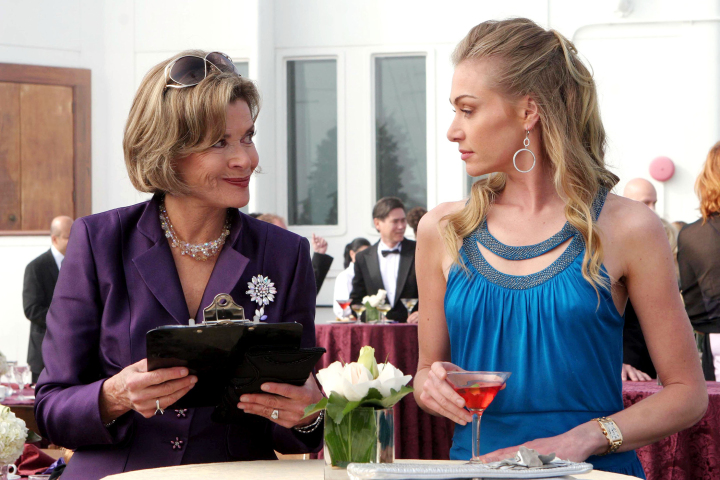 “Looking at the numbers, 78% feel the next generation is not financially responsible enough to handle inheritance,” says Chris Heilmann, U.S. Trust’s chief fiduciary executive.And 64% admit they have disclosed little to nothing about their wealth to their children.The survey lists various reasons: People were taught not to talk about money, they worry their children will become lazy and entitled, and they fear the information will leak out. When I asked financial planners why the wealthy are so poor at passing along money smarts and why second- and third-generation heirs turn out to be so ham-handed, the answers were surprisingly frank.A sampling: “Most of them have no clue as to the value of money or how to handle it.” “Generation Threes are usually doomed.” “It takes the average recipient of an inheritance 19 days until they buy a new car.”

Source: 70% of Rich Families Lose Their Wealth by the Second Generation | Money