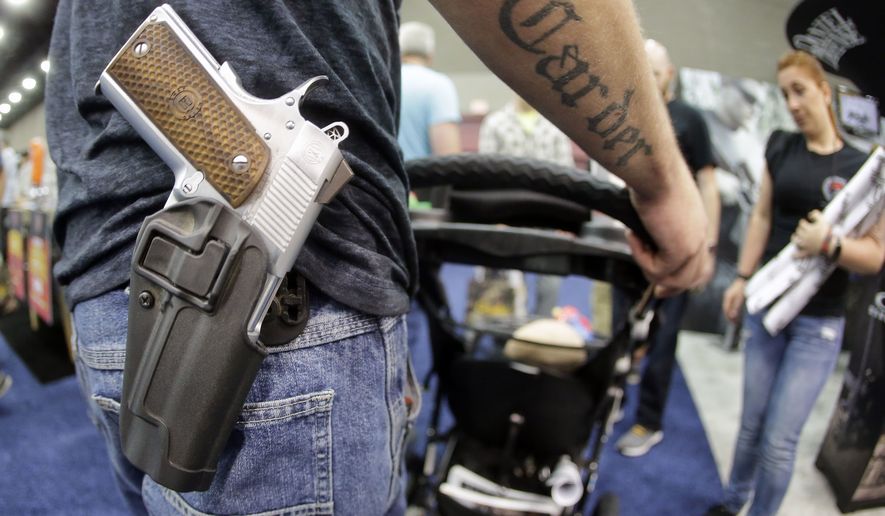 It found that 74 percent of all U.S. gun owners say owning a gun is “essential to their freedom.” Another 73 percent of the owners say they could never see themselves “not owning a gun.” Half say that “all or most of their friends” also own guns. The survey, which also explores the political dimensions of gun ownership, says the nation has “a complex relationship with guns” for multiple reasons.