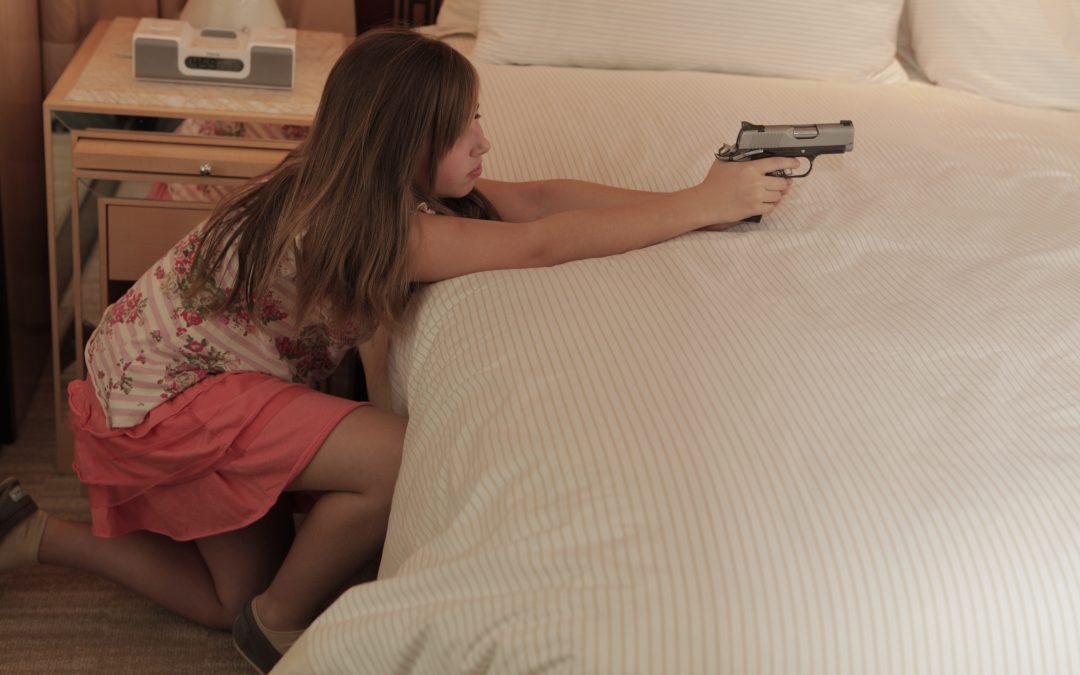 Next time some politician says you should block your kids from accessing your firearms, even if trained, consider this:

Deputies arrived and found an adult male with a gunshot wound to his lower back. Deputies learned that the subject that had been shot was actively assaulting his mother. Another family member, a 13 year-old male, shot the subject with a .30-30 cal. rifle because he was fearful that his grandmother was going to be killed. Deputies also learned that the subject that was shot had threatened several members of the family and had threatened to kill a juvenile family member.