#DGU of the Day: Burglar caught by homeowner at gunpoint after failed jewelry heist 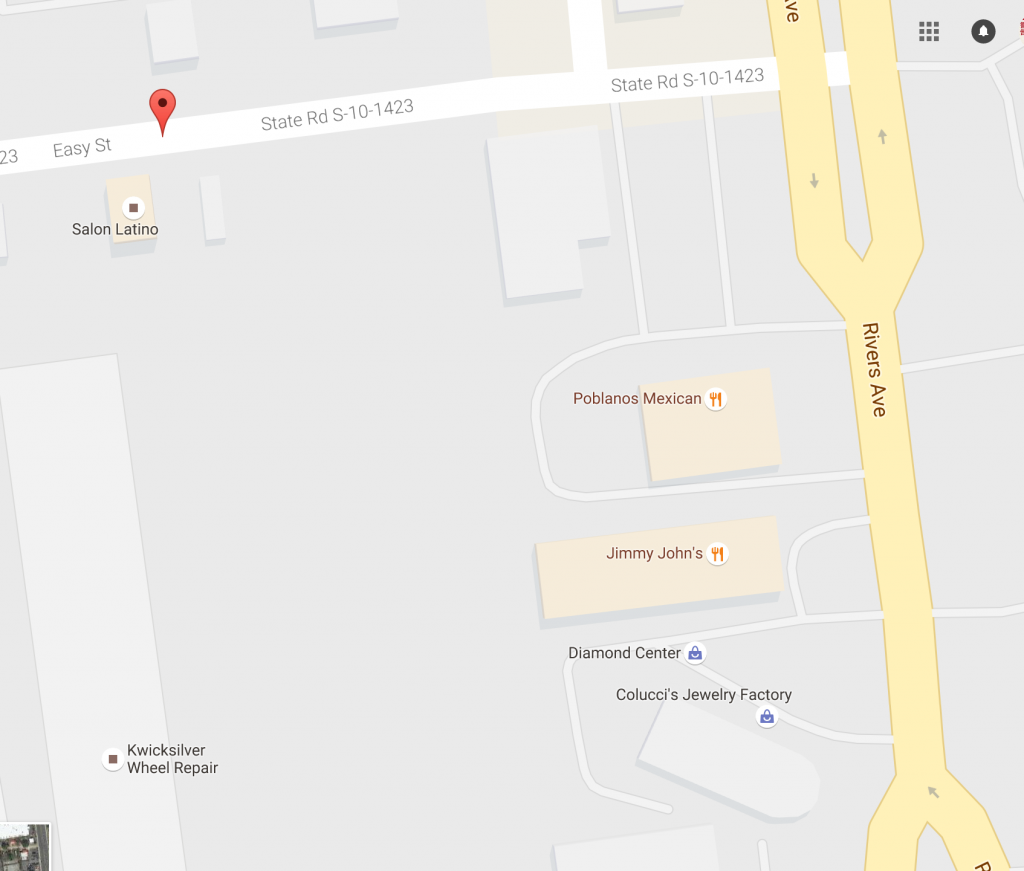 Burglar parks car on Easy Street, ventures “up the river” (Rivers Ave) to break into a jewelry business, but fails, returns to his car on Easy Street but notices security cameras at a nearby house, then breaks into that house in order to take out the cameras, then homeowner marches him out at gunpoint to waiting police:

NORTH CHARLESTON, S.C. (WCIV) — A man was escorted out of a home at gunpoint to the waiting arms of the law early Tuesday morning.

According to a North Charleston Police report, officers responded to a home on Easy Street for reports of a burglary in progress.