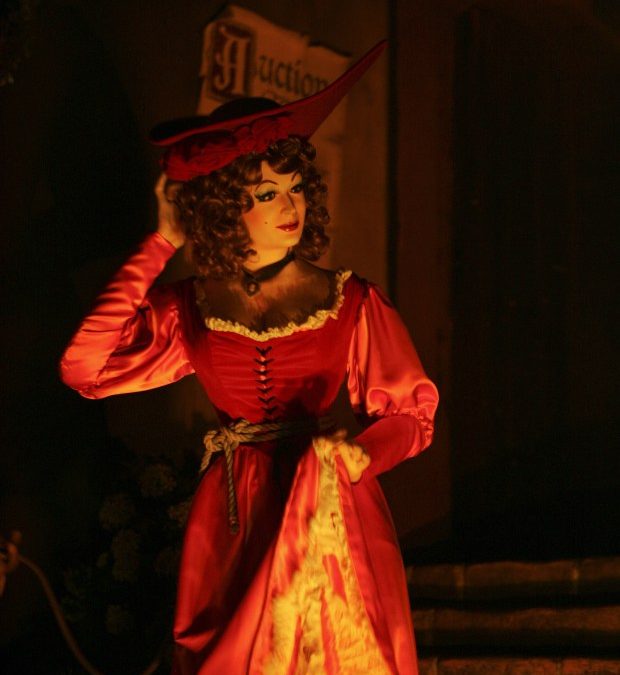 While the scene has long been a favorite of many Disney fans, it has occasionally been the brunt of criticism for what some believed to be a “sexist” approach to women. Years ago, the scene that comes after the auction scene, which used to have pirates chasing women, was changed to pirates chasing women for food, and one where a woman was chasing a pirate. 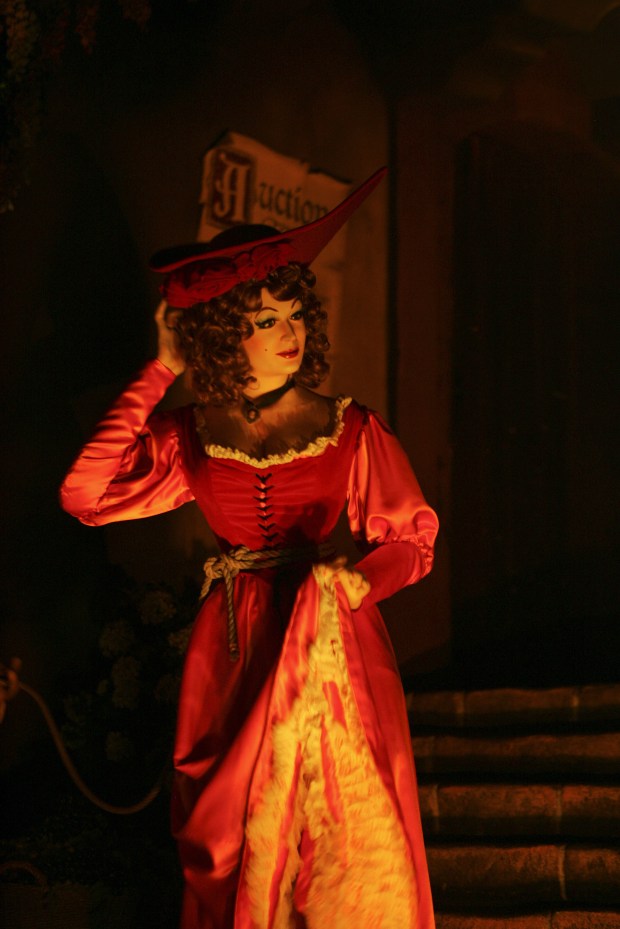