#FamilyProtection: Off the Rails, Breitbart Killing Me Again (“Let’s Kill All the Lawyers”) 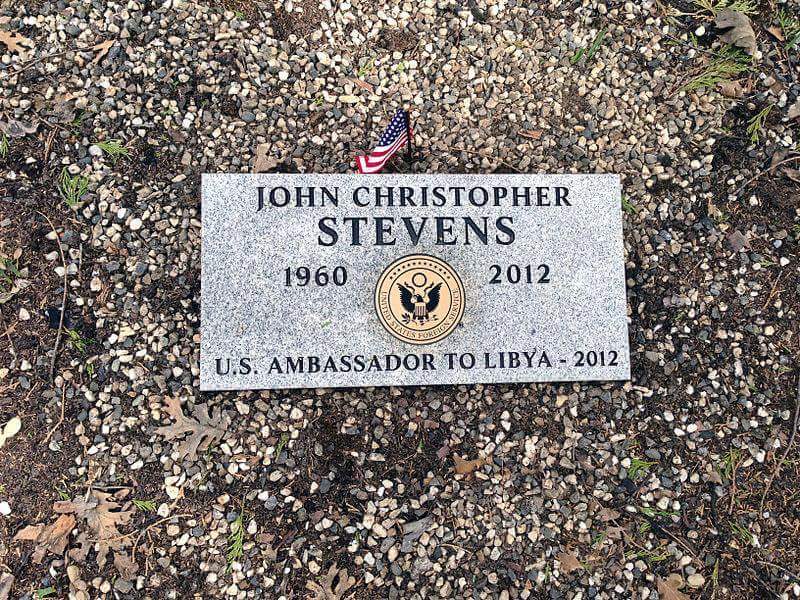 You might say I take lawyer jokes a little too seriously — but in these times we all really need to be concerned.

Of course, I agree with the pro-Brexit and pro-Trump sentiment of Breitbart and admire much of the work they do, but every now and then they go off the rails — for example, after the Ninth Circuit en banc came down like a ton of bricks on Peruta. We need Breitbart’s populism, but we must also stay true to principle as conservatives.

The point of this post is just to vent about Breitbart’s horrible misuse of this Shakespeare quote:

“Kill all the lawyers.” This has got to be my favourite line from Shakespeare – especially after the British High Court’s decision on the EU Referendum whereby a trio of left-leaning activist judges were able to overturn the democratic will of 17.4 million people by ruling: “No. That thing you all voted for. You can’t have it because obscure technical detail…”

Shakespeare’s exact line ”The first thing we do, let’s kill all the lawyers,” was stated by Dick the Butcher in ”Henry VI,” Part II, act IV, Scene II, Line 73. Dick the Butcher was a follower of the rebel Jack Cade, who thought that if he disturbed law and order, he could become king. Shakespeare meant it as a compliment to attorneys and judges who instill justice in society. Jack Cade was a communist. (“I thank you, good people:- there shall be no money; all shall eat and drink on my score; and I will apparel them all in one livery, that they may agree like brothers, and worship me their lord.”)

Still, Breitbart is miles ahead of those Cruzbots who wrought disaster on conservatism by ignoring the ineligibility of their candidate, sucking the oxygen away from more viable conservatives.

BTW, Hillary is already off to a good start — Vince Foster, Ron Brown and probably a bunch of other lawyers including my former law school classmate, Chris Stevens: