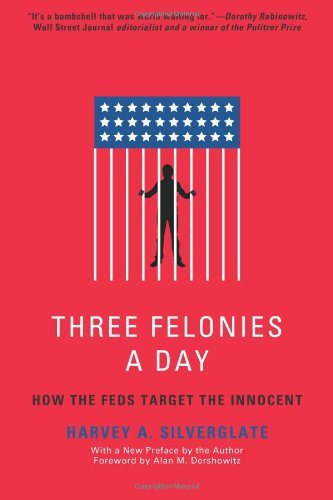 Yes, it is illegal in California to carry a weapon near a polling place.

But as a famous book observed, people commit on average three felonies a day and even if you stop at the post office on the way, that still leaves two felonies, one for your primary weapon and one for your backup gun (BUG). Dropped your kid off at school in the morning? You might be pressing your luck.

And seriously, with passage of the recent laws, which I try to help people follow — I can tell you a great many gun owners are just fed up with complying with them. A few seem almost ready to start shooting up Sacramento as they are face enemies on all sides.

So Sacramento, come and take them. And terrorists, there are 72 Californians waiting for you after the 72 Virginians have their way.

Earlier this week, an alert warned local police of “polling places” being seen as “attractive targets” for “lone wolf”-type attacks by individuals motivated by violent extremist ideologies, sovereign citizen or other extremist activity.

PPS – My garage was a polling place during the primary