Father saves life of daughter, turning her in before she attacked school with guns, bombs 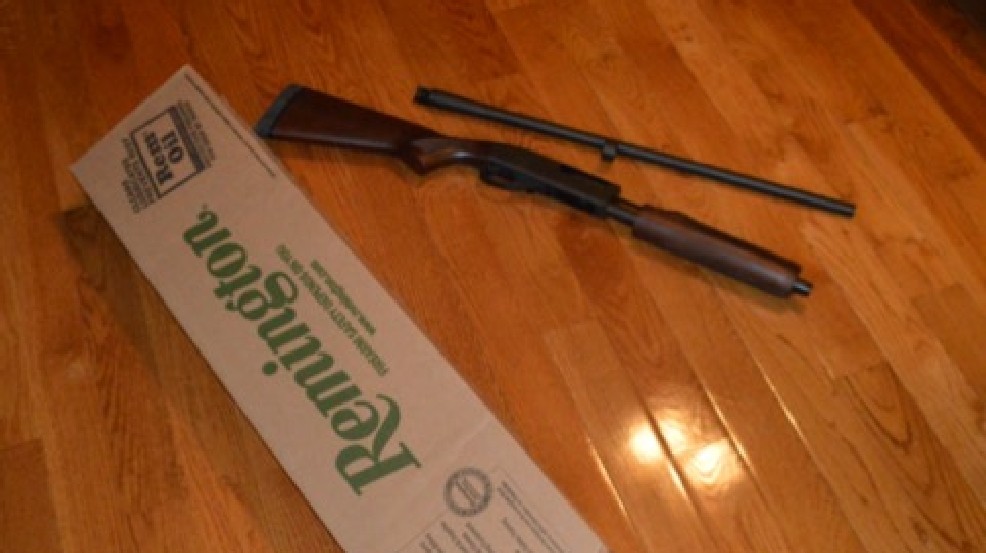 All laws were followed when she purchased items:

FREDERICK COUNTY, Md. (WJLA) – The father of the teen student who authorities say was plotting a mass shooting at Catoctin High School in Frederick County reportedly turned his daughter in after finding a detailed journal at home full of attack plans.