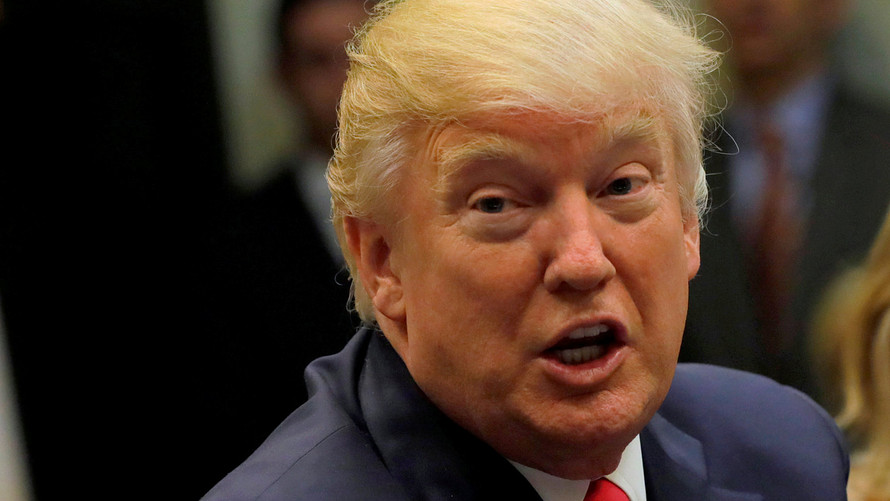 But since they have avoided the arena so long, they lack even the knowledge base of the typical low-information voter and most of them are on the wrong side. How could anyone have thought it was a good idea to invest with someone who ignores politics? How would they truly know what was going on in the world without cutting their teeth on these issues?

I know a few good advisors who’ve been in the arena a long time and you might meet one or two at my free training events.

Financial planners aren’t necessarily known for discussing politics — or any other third-rail issues, for that matter — in private or public.“When I was brought up, we were taught not to discuss politics in polite company,” said Roger Wohlner, a financial adviser and blogger.But then came the Age of Trump.Now advisers — both those who are critics of the president, and those who support him — are sharing their opinions on highly visible social networks.