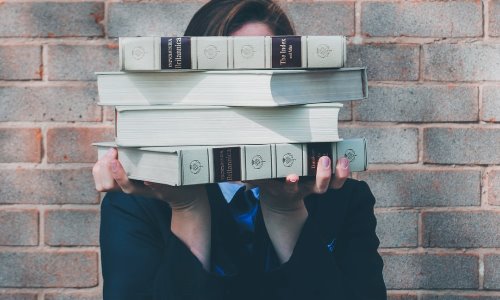 Several decades ago, an effort to add gun training to California curriculum was opposed by pediatricians here. But other states are discovering the value of this training:

Then again, it might. In much of the country, the words guns and schools do tend to go together more often in horrific headlines than under a senior portrait, wedged between Class Treasurer and Spring Track. But more and more yearbooks are marking competitive shooting as a part of high school life. Even as mass shootings have inspired protests and walkouts in many schools, a growing number—-sometimes the same schools—are sanctioning shooting squads as an extracurricular activity. In 2015, for example, 9,245 students, in 317 schools across three states, participated in the USA High School Clay Target League. Since then, participation has spiked 137%: in 2018, 21,917 students, from 804 teams in 20 states—-including New York and California, as well as Texas—competed.

The uptick reflects at least two complex and relentlessly challenging realities—guns in America and adolescence. On one level, high school shooting teams weave themselves into the national debate over firearms. The NRA has funded these programs. From 2014 to 2016, the latest three years for which the NRA Foundation’s tax returns are publicly available, the organization provided more than $4 million in cash and equipment grants to schools and organizations that support scholastic sports shooting. The support dovetails with the group’s original emphasis on gun safety and training. But it also aligns with the NRA’s transformation into a political power-house that frames firearm ownership with a defiant cultural conservatism. There’s a reason Barry Thompson, a service engineer for medical equipment who has a lifetime NRA membership, helps coach the East Ridge High School team. “I’m upfront with the parents,” says Thompson, 59. “I am out here with an ulterior motive. These kids will be voting.”