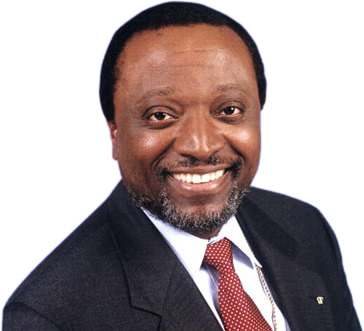 Ireland’s Taoiseach, or prime minister, says even Catholic hospitals will have to start performing abortions. 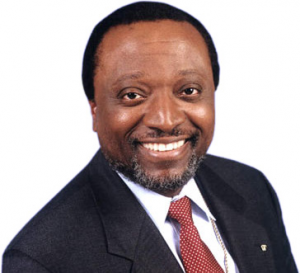 To my mind, slavery has never meant just the spectacle of bodies bent to hard labor in the fields. Free men and women also must toil. That is the lot of all humanity. Rather, it means souls tortured by burning anger and indignation against injustice, which they are helpless to act upon; consciences racked by the defiling knowledge of their complicity with the very evil that abuses them. Though shamed by the fear that deters them from rejecting it, their habit of submission eventually stupefies and deadens the pangs. Slavery also occasions anguished prayers to the almighty God, begging him for deliverance from humiliating subjection to evil, until the strength of faith almost gives out and prayers are tempted to cynicism and despair.