(805) 225-5105 info@lawnews.tv
Find me @guntrust on most social nets. Banned from Facebook, LinkedIn, and NextDoor. Not banned from Twitter yet. Most active on Truth, Gab and Telegram. 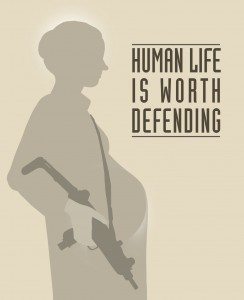 Since the drive-by terrorist shootings in Bnei Brak a couple of days ago, which killed five people and ended with the terrorist’s death in a gun battle with two police officers, one of whom was killed, Israel has decided to be more proactive in defending against terrorism.

Be alert. Whoever has a weapons license, this is the time to carry it.

Ummm…wouldn’t that have been good advice prior to the attack? Didn’t Israel learn this lesson back in the eighties? (Armed citizens were so effective then, that the terrorists switched to less effective bombs.)

Did someone forget to include in their estate plan a legacy of firearm training?

Get free training for your family now, before it’s too late.

Training is not something that can be done quickly, and once you achieve proficiency, the skill is perishable without continued training.

So get used to training, and have fun!