Marry a bird? Marry a laptop? Judge says no 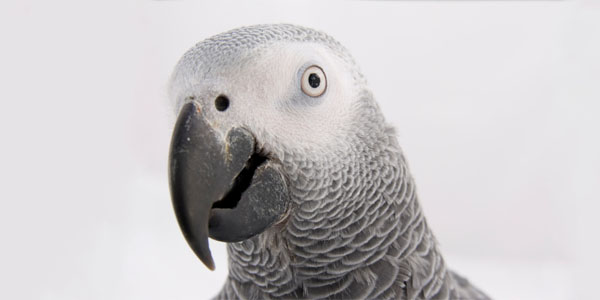 Source: Marry a bird? Marry a laptop? Judge says no