Melania comes out as Catholic! 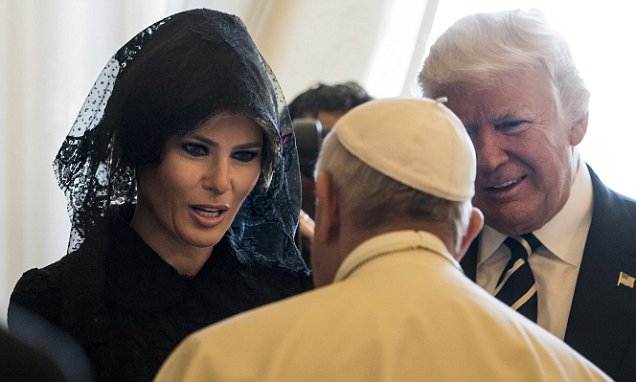