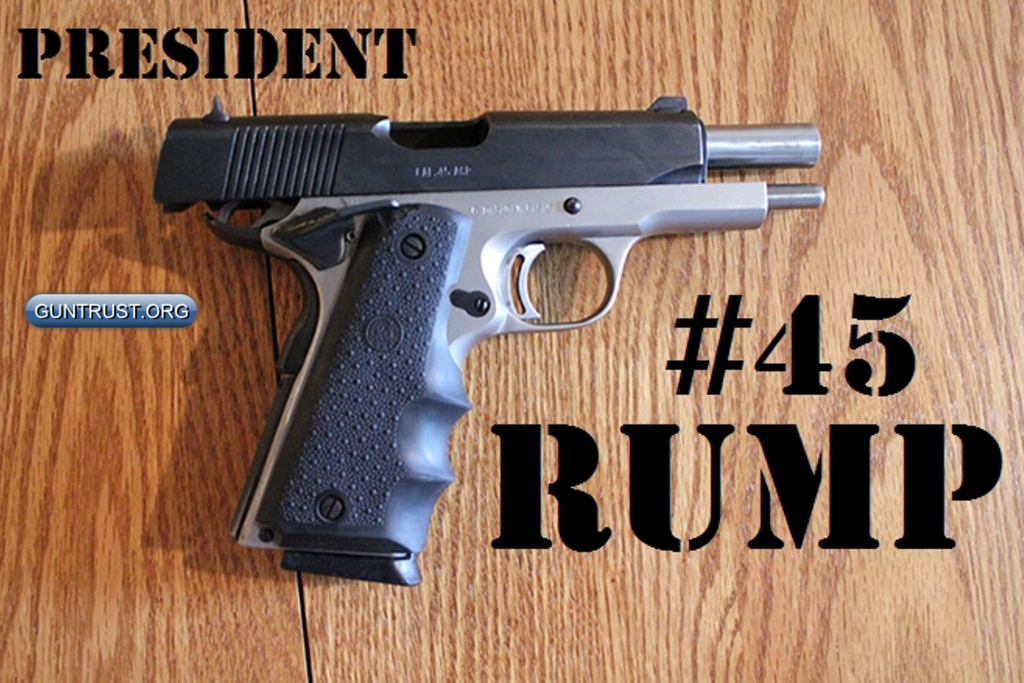 Donald Trump is in favor of concealed carry reciprocity: