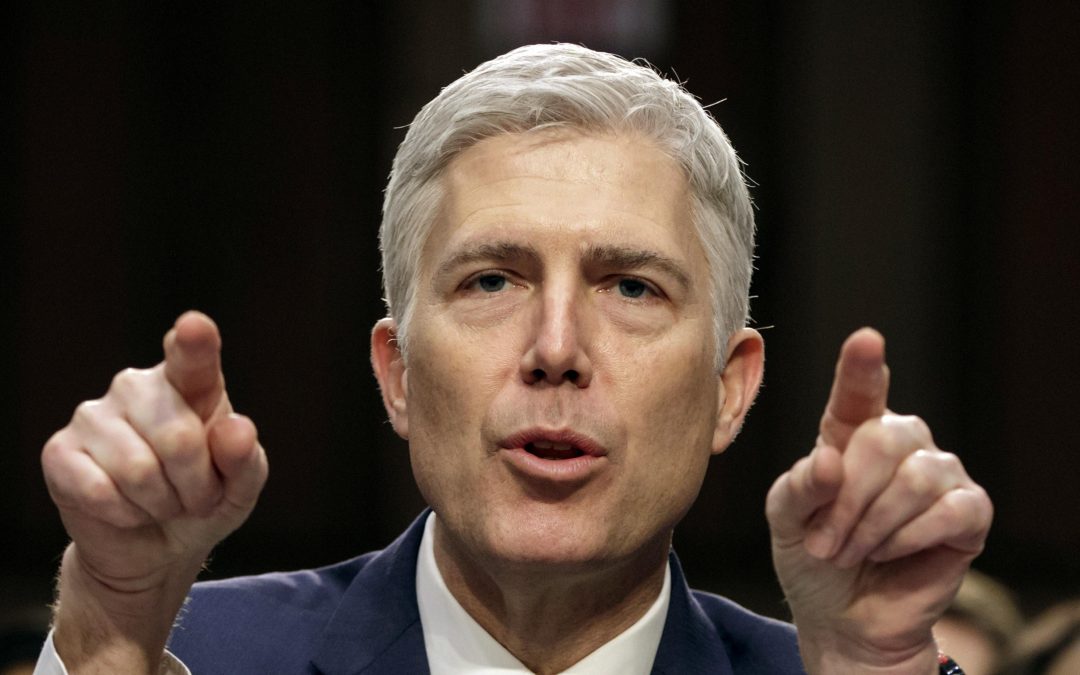 The Senate confirmed Judge Neil Gorsuch to the Supreme Court Friday morning, thrilling conservatives and angering liberals who expect him to be in the mold of the late Justice Antonin Scalia, whose seat he will take.The 54-45 vote was also a victory for President Trump, who last year had campaigned on his ability to pick good justices conservatives could rally behind.Three Democrats backed the judge, as did all 51 Republicans who were in the chamber voting.Friday’s vote came a day after Democrats staged a filibuster to block the judge, offering a long — and occasionally conflicting — list of complaints.After the filibuster Republicans used the “nuclear option” to alter the interpretation of Senate rules, lowering the level of votes needed to end a filibuster of high court nominees. The new change brings Supreme Court nominees in line with all other nominees, after Democrats used the nuclear option in 2013 to change the rules for those other picks. 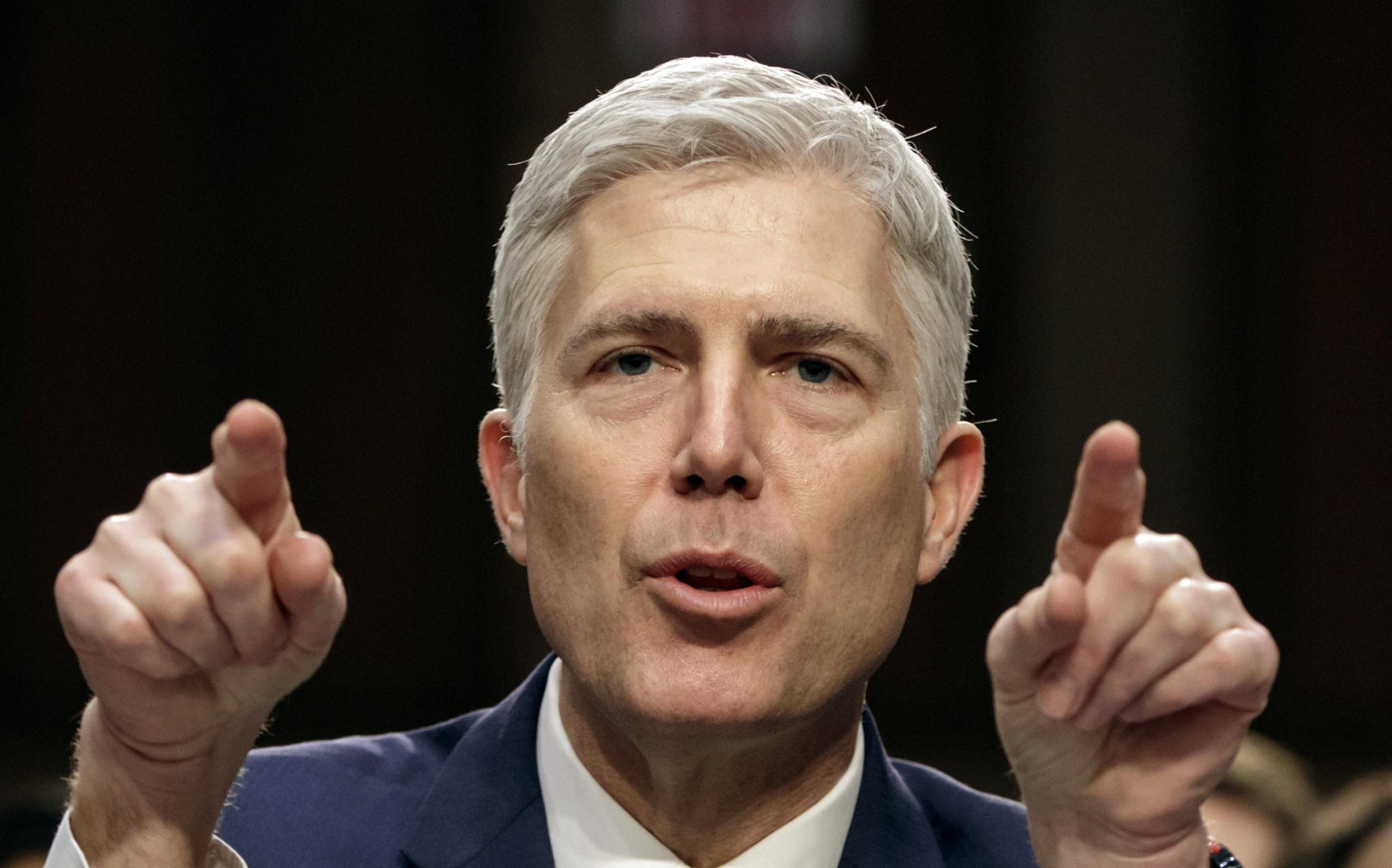