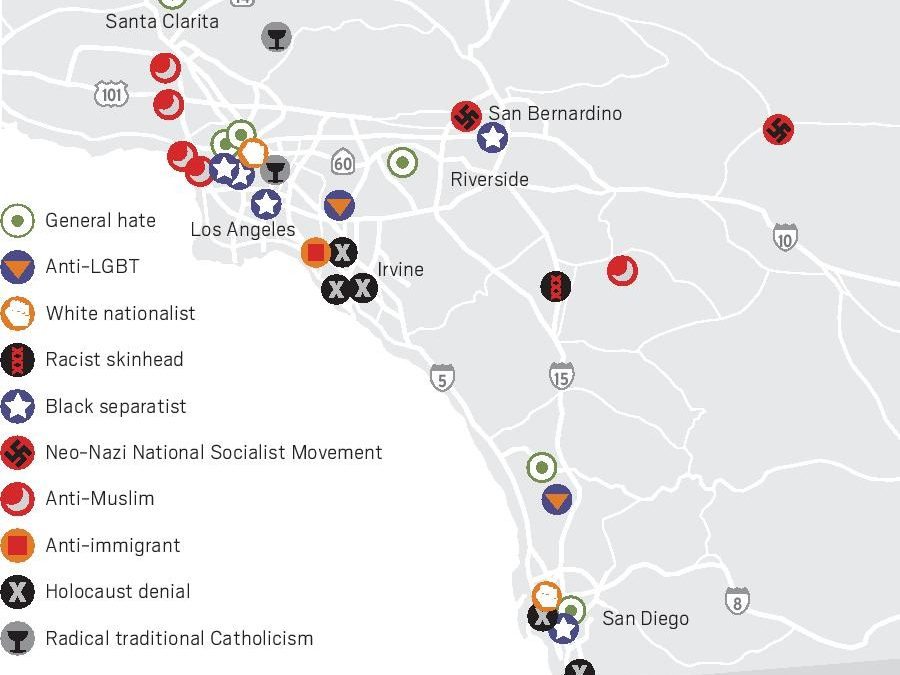 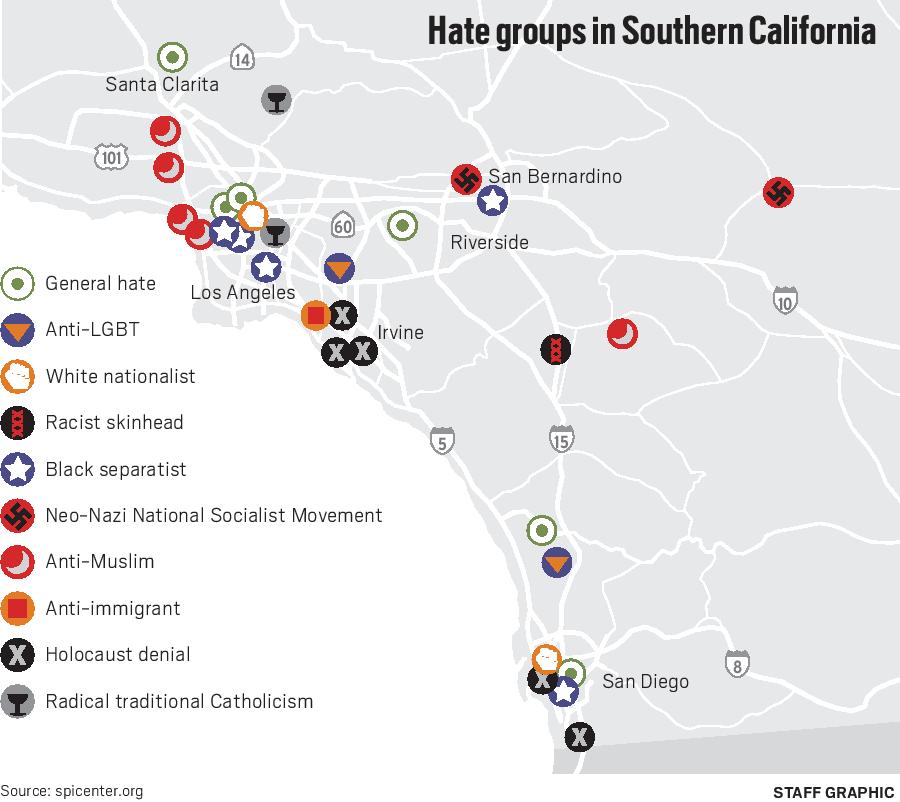 The 2015 Hate Map is nearly 14 percent bigger than the 2014 map. The Southern Poverty Law Center has been tracking the numbers since 1999, the year before the 2000 Census told the world that Caucasians would lose their majority status in the United States by 2040.Hate Map data over the years have tracked the ebb and flow of these groups. The numbers spiked, for example, after that 2000 Census. They spiked again in 2009, after the United States elected its first African-American president.By 2014, the Hate Map was at its lowest point in nearly 10 years.Now, it’s growing again.