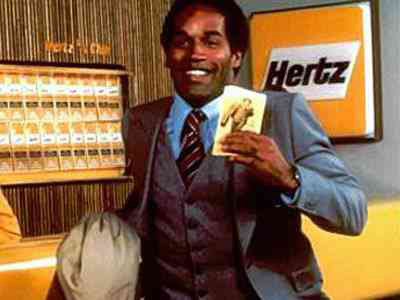 Story here reminds us that OJ Simpson is suspected of squirreling away millions in offshore accounts. (One of OJ Simpson’s pals seems to have spilled the beans in a recording seconds after Simpson’s ill-fated robbery in Vegas.

Cook believes it is possible to prove Simpson has an offshore bank account but he will need to keep a ‘close eye’ on his spending to track his assets.

‘Money offshore only has value if you have access to it, so frequently what you do is trace the money upstream.

When Simpson is released Cook said he will first figure out where he’s living.

‘You start to go backward. Where is he getting the money to pay for his daily expenses?’

We’ll see how the offshore asset protection planning works for OJ Simpson. To have all that money and not be able to use it, that hurts.