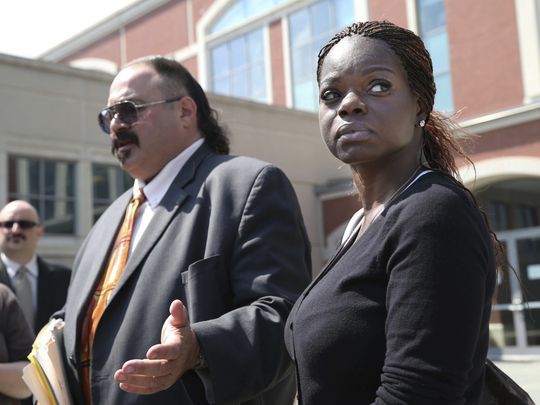 TRENTON – The handgun that Shaneen Allen was carrying when she was pulled over on a South Jersey highway could have sent her to prison for years if not for a pardon from Gov. Chris Christie.

Now the legal saga that kept the Pennsylvania mother of two in jail for 48 days has helped inspire a measure that could change handgun laws across the country.

“Hopefully I’ll be at the White House next to (President) Trump signing this bill,” said Allen, who has become a face of the Republican effort to break down barriers to carrying concealed firearms between states. “Republicans put their money where their mouth was.”