My Dad was a Rotary pres and I was Interact pres in high school and attended college on a small Rotary scholarship. So naturally I have over the years, on several occasions, looked into joining a club. But I often found an anti-gun attitude at these clubs, and on further research there seems to be Masonic or quasi-Masonic pedigree to this organization, which obviously does some good around the world but to what ends? Look at who Bill Gates follows on Twiter — all radically progressive, including RI.

It appears Rotary International, the service organization made up of 35,000-plus clubs across the globe and over 1.2 million members, is attempting to quietly distance itself from the firearms industry. At the start of the new year, the foundation instated new rules prohibiting its clubs from accepting sponsorships from, or co-branding with, firearms or weapons companies. Clubs were also warned against hosting gun shows, gun sporting events or hunts – all of which are used as fundraising events for the or 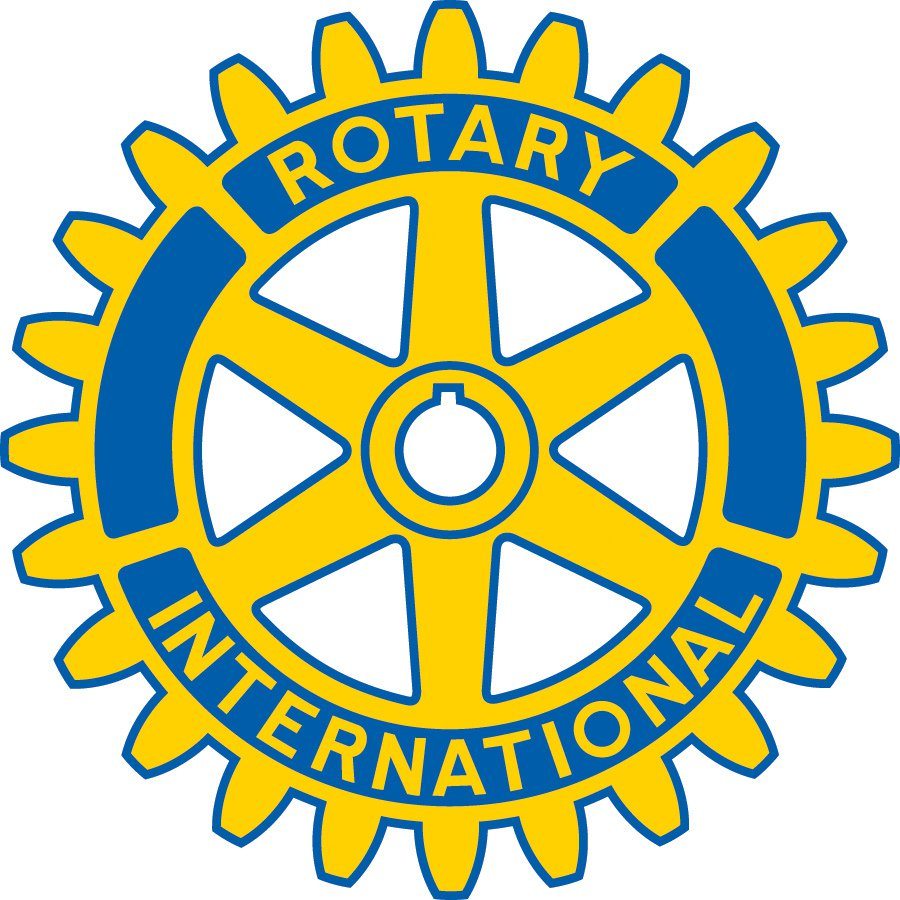