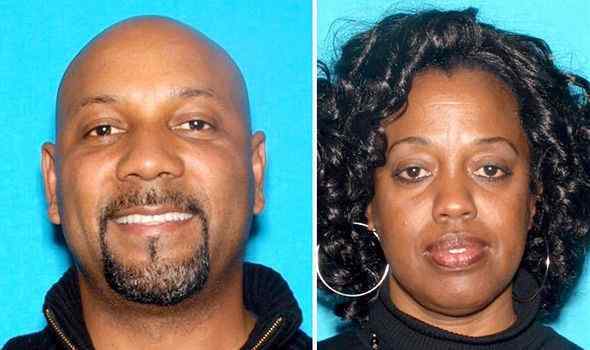 The state Division of Workers’ Compensation website showed Anderson had filed two cases alleging he was hurt between Dec. 1, 2012, and Oct. 14, 2014, while working for Cushman & Wakefield Inc. Records showed he said he had injured his head, neck, arm, back and suffered psychiatric injury. He listed a Cushman & Wakefield office in San Jose.The case appeared to be resolved in March. Attorneys for Anderson and Cushman & Wakefield did not return calls.Peter Melton, a spokesman for the California Department of Industrial Relations said records of the case were not immediately available Tuesday.