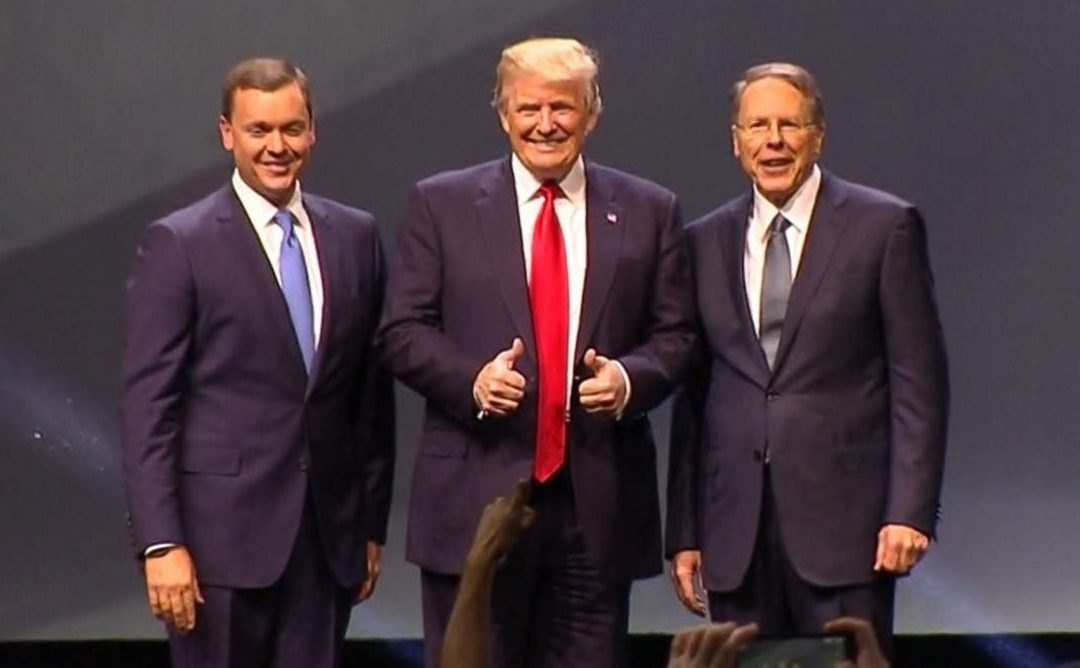 On September 3, 2019, the San Francisco Board of Supervisors, which is the legislative body for the City and County of San Francisco, unanimously approved a resolution that called for the City to investigate ties between its contractors and vendors and the NRA.  The city declared the NRA was a “domestic terrorist organization.” Not surprisingly, the NRA sued.

On September 9, 2019, less than a week after the resolution was enacted, the NRA challenged it as government action adversely affecting its First Amendment rights. In its filing, the NRA called the resolution a “blacklisting” measure, and urged San Francisco’s federal court to “step in and instruct elected officials that freedom of speech means you cannot silence or punish those with whom you disagree.”

Late last week, rather than await “instruction” from a court, San Francisco Mayor London Breed backed down.  In a formal memorandum to City officials, she declared that “no [municipal] department will take steps to restrict any contractor from doing business with the NRA or to restrict City contracting opportunities for any business that has any relationship with the NRA.”

“Through these actions and our public advocacy, we hope the message is now clear,” says NRA CEO and Executive Vice President Wayne LaPierre. “The NRA will always fight to protect our members and the constitutional freedoms in which they believe.”

The NRA is represented in its lawsuit by William A. Brewer III and Sarah Rogers of Brewer, Attorneys & Counselors, along with Garman Turner Gordon LLP.

“The memo serves as a clear concession and a well-deserved win for the First and Second Amendments of the United States Constitution,” says William A. Brewer III, partner at Brewer, Attorneys & Counselors and counsel for the NRA. “It is unfortunate that in today’s polarized times, some elected officials would rather silence opposing arguments than engage in good-faith debate. The NRA – America’s oldest civil rights organization – won’t stand for that.”

The NRA’s challenge to a similar ordinance in Los Angeles remains pending.  Last month, the city’s motion to dismiss was denied in its entirety by federal district judge Stephen V. Wilson, who found that the NRA had stated a clear First Amendment claim.