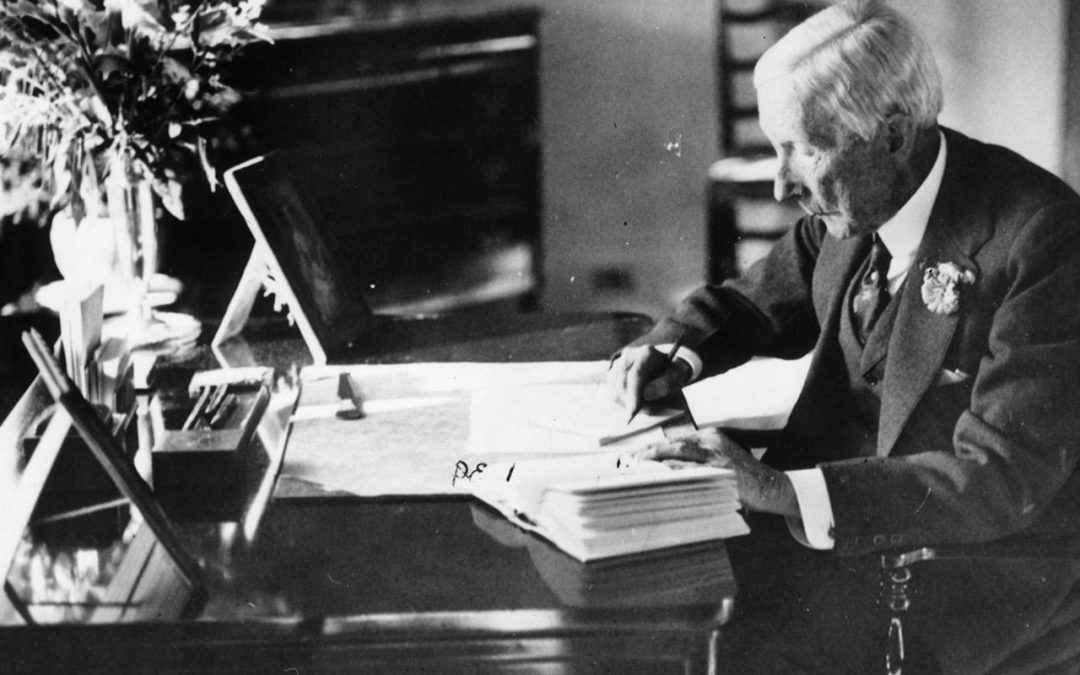 The election of Donald J. Trump to the presidency and Republican control of both houses of Congress make estate tax reform extremely probable in the next two years. However, given the new administration’s other proclaimed priorities, including the repeal of Obamacare, minimization of illegal immigration, increases in defense spending and infrastructure improvements, there are likely several months before Congress turns its attention to a tax system overhaul.There’s much uncertainty about particular aspects of the Republican tax proposal — including a replacement tax on the wealthy — and there’s already concern about the likely impermanence of any new legislation.  These factors highlight the importance of flexibility in preparing an estate plan and proceeding with wealth transfers suited to the current political and economic circumstances.Here are 10 strategies to discuss with your clients while waiting for Congress to act. 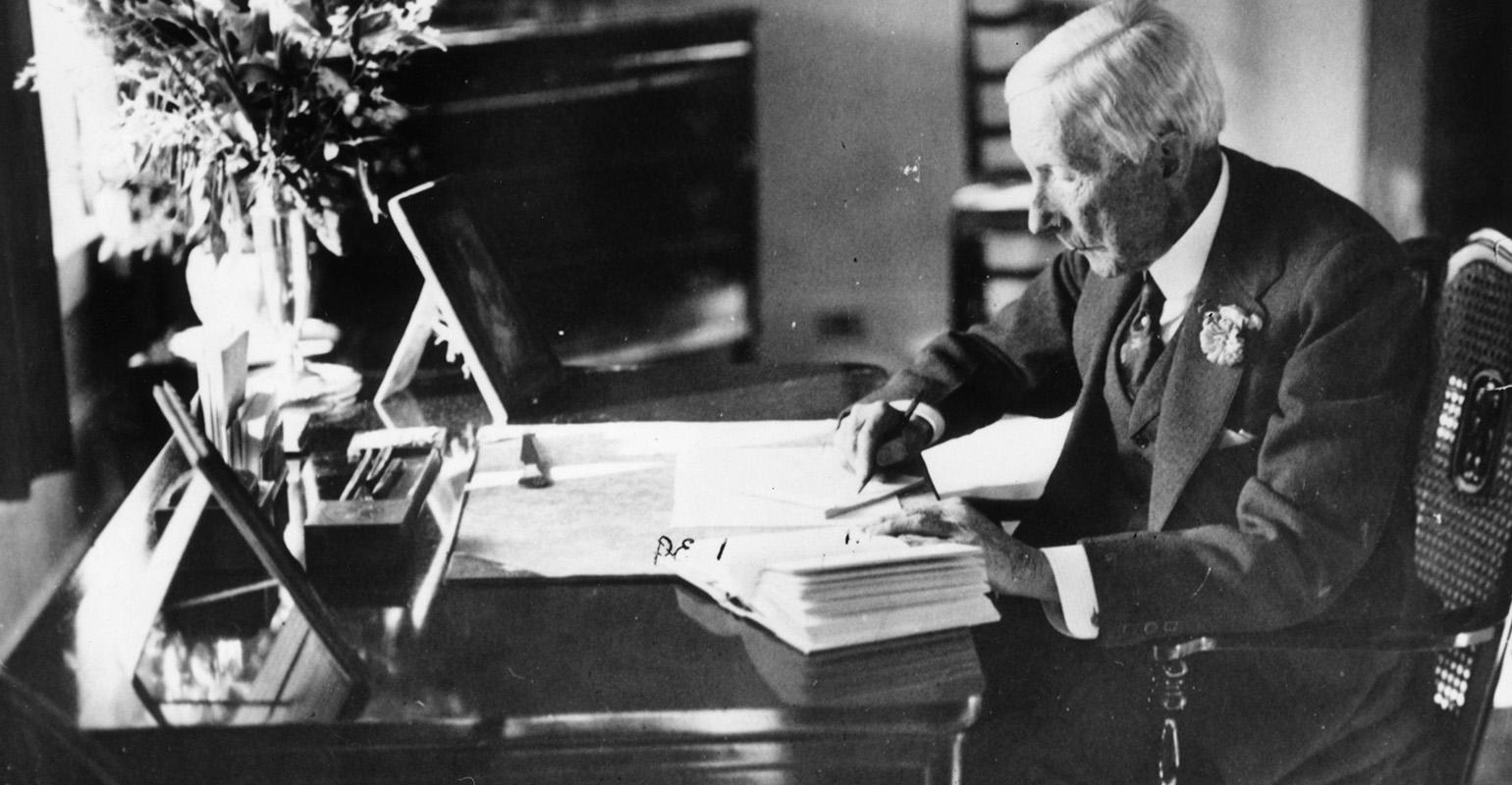