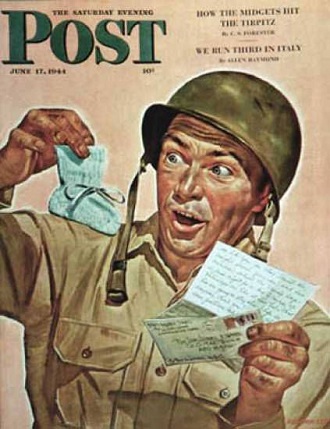 Another tool the establishment uses to serve its agenda, according to Newman, is the undermining of the family unit, which has traditionally served as the “transmission belt” for moral values, patriotism, national culture and religious beliefs. One way to undermine the family is to discourage people from having families in the first place, which was the idea put forth in an August 2013 Time cover headline that read, “The Childfree Life: When having it all means not having children.”