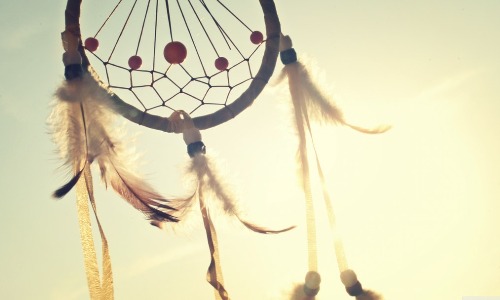 While the estate tax is a perennial boomerang, Warren’s wealth tax tomahawk chop flies in the face of the Constitution’s prohibition on unapportioned scalping:

The Constitution prohibits federal direct taxes that are not apportioned by population, except for the income tax which is specifically permitted by the Sixteenth Amendment. I think every expert would agree on those points.

So the question is, what is and is not a direct tax? In one of the first U.S. Supreme Court cases, the Hylton case of 1796, they observed that a capitation, or head tax (flat rate on each person), would be a direct tax and thus unconstitutional if not apportioned. In the Pollock case of 1895, they came to a similar conclusion. That’s why the Sixteenth Amendment was adopted, to allow income taxes to be constitutional. An attempt to tax unrealized capital gains was struck down in the Macomber case of 1920.

Every other tax that has been challenged on these grounds has been upheld. Inheritance and estate taxes were upheld in the Knowlton case of 1900 not as direct taxes on wealth, but as indirect taxes on the transfer of wealth. Corporate income taxes were upheld in the Flint case of 1911 not as taxes on the value of shares or income, but as excise taxes on the privilege of doing business in the corporate form. However, those taxes in some way involve a transaction, while the Warren wealth tax does not.