Why Hollywood is So Rabidly Anti-Trump

While the American film market continues to experience relatively tepid growth, its equivalent markets in places like China, Brazil, and the Middle East are exploding. As a result, the trends in Hollywood filmmaking/moneymaking will be increasingly tied to the tastes of foreign audiences. That makes sense, but what exactly are those tastes?

Source: All the World’s a Stage: How International Box Office Is Changing the American Blockbuster Economy « 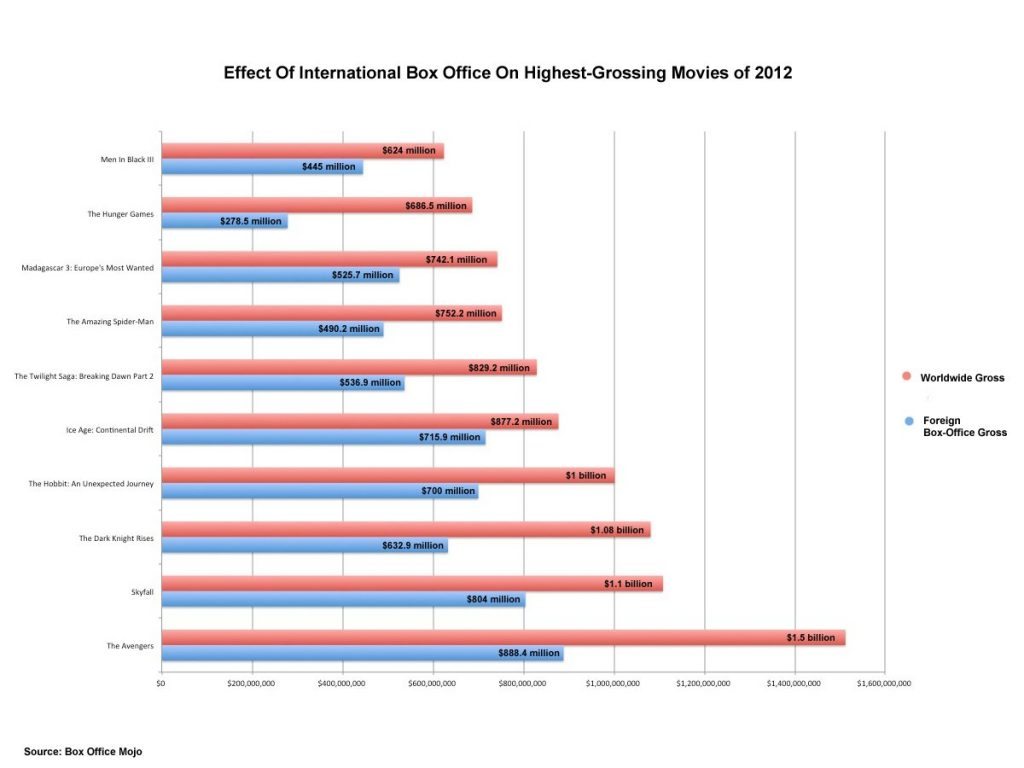