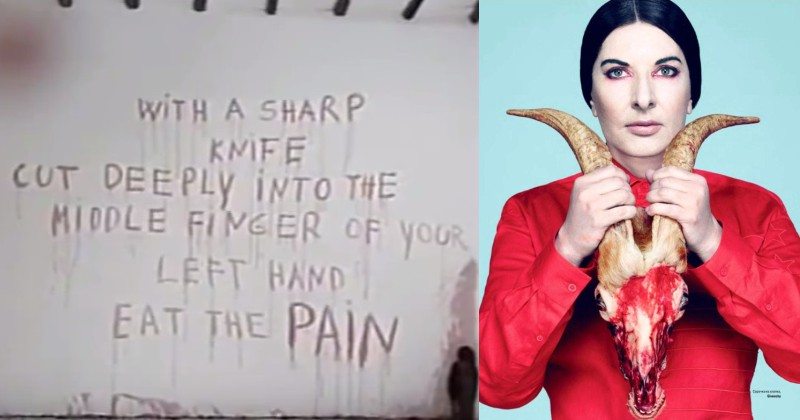 I knew Podesta was into cooking, but this is so sick, disgusting and perverted. The whole bunch is evil and rotten to the core.

I posted on this previously here (and the post is still going absolutely viral) — but this Infowars article gives some more background on “Spirit Cooking” and its occult origins:

What is “spirit cooking”?

Spirit cooking refers to “a sacrament in the religion of Thelema which was founded by Aleister Crowley” and involves an occult performance during which menstrual blood, breast milk, urine and sperm are used to create a “painting”.