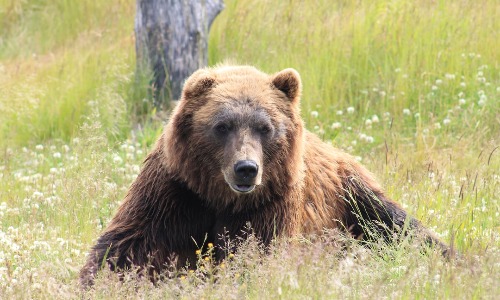 In Charleston, West Virginia, a woman licensed to carry a pistol used it to stop a man who was shooting up a high school graduation party.

The man was speeding at an apartment complex and was asked by party attendees to slow down, because of kids nearby. Apparently angry at the request, he returned about a half hour later with an AR-15 and started shooting at the crowd.

Instead of running, the woman engaged the attacker and won the battle. No one at the party was injured, and the attacker died of his injuries.