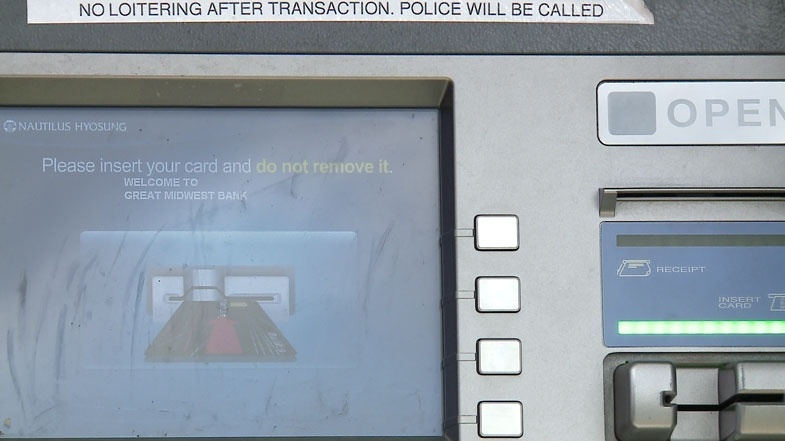 Police said a 51-year-old man was walking in the Jackson Park neighborhood when the robber hit him in the head.

Neighbors said the man told them he had been at an ATM up the street, and he had just withdrawn cash. He was walking home when the robber attacked.

“He was obviously following him from the bank because he knew he had money on him,” McFatridge said.

The robber’s weapon was a rock. It was the victim who had the gun.