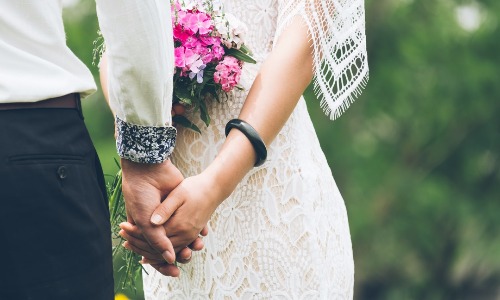 Fewer young men in the US want to get married than ever, while the desire for marriage is rising among young women, according to the Pew Research Center. Pew recently found that the number of women 18-34 saying that having a successful marriage is one of the most important things rose from 28 percent to 37 percent since 1997. The number of young adult men saying the same thing dropped from 35 percent to 29 percent in the same time.

---------------------Follow @guntrust on these neutral platforms:
Fire at will:
The mission of Protective Law Corporation is to grow Family Power by transmitting Life, Fortune, and Honor, to succeeding generations. Check out our fun training events!