#FamilyProtection: Microsoft changes toy gun emoji to revolver just after Apple does opposite 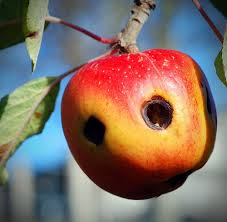 Gun glyph war breaking out between Microsoft and Apple. Microsoft appears to be taking advantage of Apple’s gun culture ignorance by staking out an apparently pro-gun stance, just days after Apple dissed gun owners by turning its gun emoji into a ridiculous squirt gun. Also, a few months ago Apple led the fight against a new rifle emoji:

This change is also part of a recent effort on Apple’s part to reduce the promotion of gun violence. Just a few months ago it was revealed that Apple was behind the push for the Unicode Consortium to remove the rifle from consideration in 2015 for upcoming emoji.