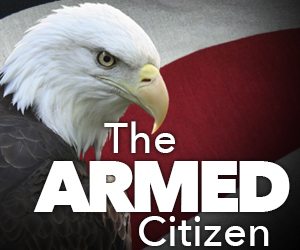 Washington state has issued more than 25,000 concealed-carry licenses since the beginning of the year, according to the state Department of Licensing. This influx of new licensees, which averages more than 6,300 per month, has brought the state’s total number of active concealed-carry permits to nearly 535,000. The largest increase has been in Pierce County, where 1,897 new permits were issued in April alone. According to the Kitsap Sun, the state has seen a sharp increase in female gun owners: In King County, with both the largest population and largest number of licensees, the number of female permit-holders has jumped roughly 39 percent since 2013. But King County Sheriff John Urquhart suspects the ever-increasing terrorism threat has also fueled the increase. “I think there are likely several reasons for the increase in CPLs,” Urquhart told the Washington Examiner. “[I]t feels to me like the San Bernardino and Paris shootings have left a sense of general ‘unease’ and people might be reacting by getting a concealed-carry permit …” 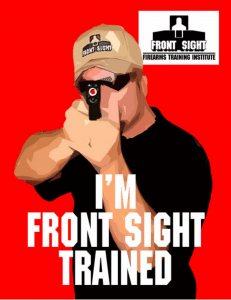