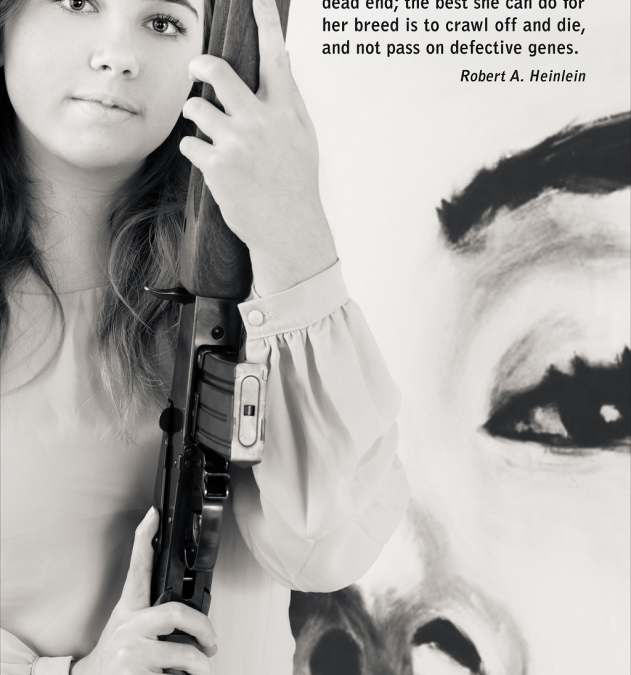 We may soon see some local progress for right to carry at least in terms of our local board of realtors, Orange County Association of Realtors, mentioning in its safety training classes the possibility of using guns for self-defense.  Doesn’t sound like much, I know, but this is California.

Several weeks ago I attended the training offered by Jeff Liberman at OCAR’s Laguna Hills office. Mr. Liberman’s perspective is as a law enforcement professional, currently with Long Beach Police Department. For the most part, I thought the training was excellent as far as it went, especially since it was only a couple hours long. Situational awareness was covered extremely well, extensive resources were discussed for screening prospective clients, and there was a fairly extensive survey of techniques to stay safe during open houses and showing property — except that guns were off limits in the presentation.

Not that I expected guns to be a major part of the class, given the broad scope and the venue, but I did expect reasonable answers to my prodding, gun-related questions. Mr. Liberman may be one of the better cops that trains seriously with weapons, but he admitted he is generally against the idea of private citizens arming themselves with guns because he believes they do not have access to, or will not seek, adequate training. (I’m not sure he’s really aware of the options for training out there as he said Front Sight has only static targets, which is not true.)

I know how Mr. Liberman feels about these issues because of extensive discussion with him during the class and immediately afterward. For example, during a discussion of defensive weapons when I mentioned that guns could be carried unloaded and locked in a car, even by those without concealed carry licenses, he replied that he did not recommend guns for self-defense.

At one point, Mr Liberman stated a maxim I have often heard from those in law enforcement: that you should not draw unless you intend to fire. (And he believes private citizens will not be willing to fire the gun when the time comes, so he avoids presenting the option.) Certainly, if you draw you must be prepared to fire if necessary, and you obviously should never draw without justification as that would be unlawful brandishing. But the notion that you should not draw unless you intend to fire is trounced by the fact that around 85% of defensive gun uses (presentations) are effective in stopping the attack without a shot being fired. [Anecdotally, I can point to my own defensive gun use in 2009 in which I drew to ready position and eventually the threat stopped moving toward me; yet the cop who eventually responded did so waving his gun around, muzzling just about everyone in sight. CHP was routed my mobile call to 911, and failed to notify local cops who were getting calls about some guy (me) with a gun in the parking lot. Sometimes, cops don’t practice what they preach — anyway, I’m glad he didn’t shoot me.]

After the class, I aggressively pursued discussing the issue of gun training with Mr Liberman and OCAR leaders present. They were complaining about the severe drop in attendance at this event, and I suggested the reason for the low numbers was they were teaching propaganda in avoiding any mention of gun training, and that the public had moved far ahead of them in pursuing gun training. For anyone exposed to such training, such propaganda would just make them angry and they would not likely return. Gun training continues to experience growth across all demographics, especially among women and minorities. I’ve personally seen this growth over the last decade as a concealed carry instructor, yet OCAR and Mr Liberman appear to think they can keep plodding along without mentioning guns, as though we were in pre-Heller days when everyone pretty much ignored the right to carry.

I even offered to provide free training to realtors as a supplement to Mr Liberman’s seminar. I already offer such training to the public through my own seminars.

There was a lot of resistance from the OCAR leadership present, but I’m pretty sure I got them at least thinking about adding some discussion of defensive gun use, though based on the Education Chair’s comment it may be limited to merely a resource list.

The real estate profession has always been too cozy with government and public schools to expect anything but political correctness on this subject, but the subject is too important for such insanity.  Realtors have one of the highest homicide rates of any profession, in some years comparable even to cops. (My wife’s friend, not a realtor but an appraiser, was attacked three times during that career — once suffering a concussion which in turn may have led to a brain tumor.) Realtors (and cops) deserve better. At least, they need to know what the options are so they can make an informed decision.

[bctt tweet=”Realtors have one of the highest homicide rates of any profession.” username=”guntrust”]

I almost laughed when Mr Liberman gave a demonstration with one of the students, a lady, late middle age, having her kick him in the groin. This technique, and the pepper spray, and sharp-edged flashlight, and other less lethal techniques/products pushed by some self-defense instructors all suffer from the same major defect: you must get close to the attacker. You don’t want to do that! Distance is your friend! And a gun can be used from a safe distance.

Many of these self-defense gurus are anti-gun or “pacifist aggressive” types. I’m not sure where to place Mr Liberman. When I pointed out the “No Concealed Guns” sign on the door of the office building in the LASD video on active shooters he showed, he agreed such signs have no effect on criminals, but did not respond to my point that these signs can be ignored by those with licenses to carry concealed. (I mentioned specifically the boldly false sign at the DMV in Laguna Hills that says you cannot carry even if you have a license.) He says he is pro-gun (like they all do), yet his suggestion to older ladies is pepper spray and kicks to the groin? He even admitted that EVERY time he has used pepper spray as a law enforcement officer, he has gotten some of it on himself. How can he be recommending pepper spray as an ultimate weapon? It’s not effective in wind and even less against a determined, dedicated attacker.  Maybe he is just PC because that is what he has to be to at least get some training available to realtors. Again, I highly recommend taking his class next time it is offered, great info is presented, just remember it is propaganda to the extent it favors less lethal weapons to the complete exclusion of guns. Nice to have other options, but you may need a gun.

I don’t expect much from OCAR in the way of gun training, or even getting much info out on the subject.

But all real estate professionals (realty’ors, appraisers, home inspectors, any allied professionals facing similar risk of violent attack at vacant listings), are invited to my office where we will provide you with literally thousands of dollars worth of free handgun training.

You can start with a very easy introduction to the basics at a clinic taught by my daughter occasionally on Saturdays. Ayn has had a lot of gun training for her age and has a vested interest in this particular subject because her parents are both licensed real estate brokers (though we don’t use the licenses much). Plus she is getting school credit for teaching the class.

Or you can plunge right into the intense training I provide to those who attend my free estate planning seminar. 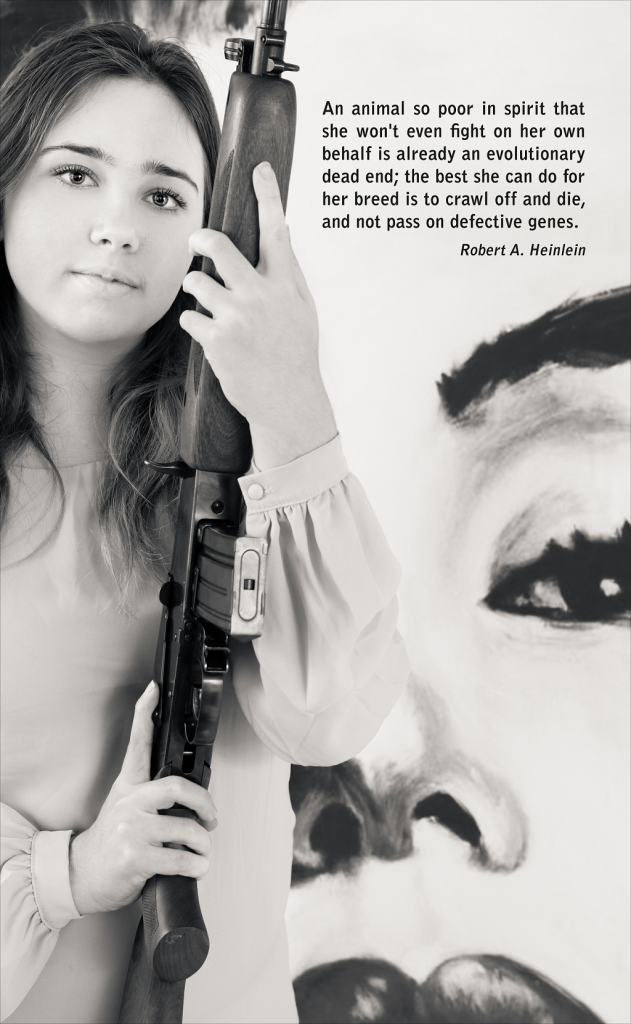