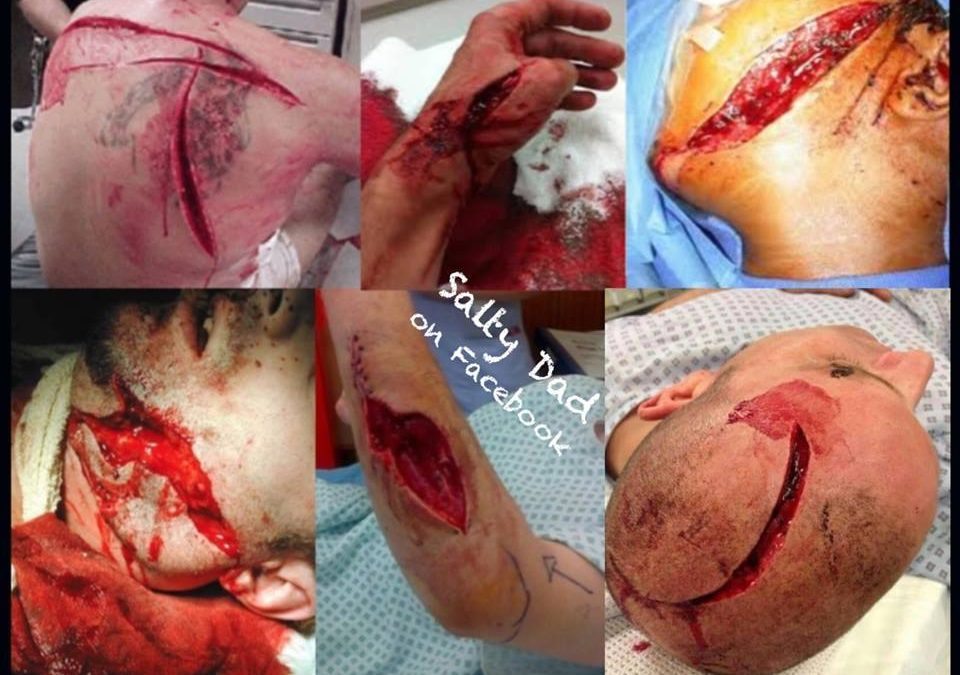 Couple of local knife attacks made the news.

And just down the street from us, according to SLO sheriff, an Arroyo Grande man barricaded himself in a house near Nipomo after allegedly threatening his girlfriend with a meat cleaver.

(Even closer to home, another man stands accused of stabbing his mother to death, right here in Grover Beach, about a year ago.)

In other edged-weapon news: a Long Island liquor store owner killed a man wielding a samurai sword; and a student used a sword to kill one and injure nine at a school in Finland.

FBI stats show that four or five times as many people are killed by knives than by rifles. Knife control, anyone? (Don’t laugh — it’s actually a thing in Britain.)

Distance is your friend. Take advantage of our free training.