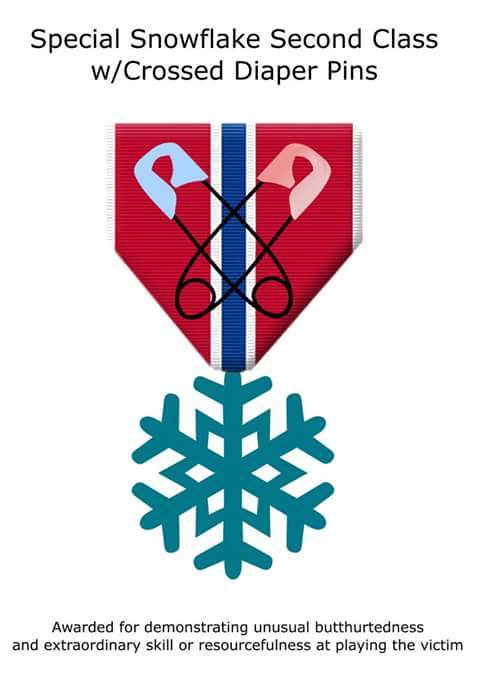 Political liberals were far more likely than conservatives to say they removed someone from their social media circle because of what they shared online: 28 percent to 8 percent. Just 11 percent of moderates said they took action against a friend for a posting.Women were twice as likely as men to report unfriending: 18 percent to 9 percent. Three in 10 or 30 percent of Democratic women say they removed an individual from their online social network because of a political opinion they expressed, while only 14 percent of Democratic men did so.Republican men and women were equal when it came to blocking or unfollowing friends: 10 percent vs. 8 percent.

Source: democratic women are more likely to delete friends over politics than other groups | McClatchy DC