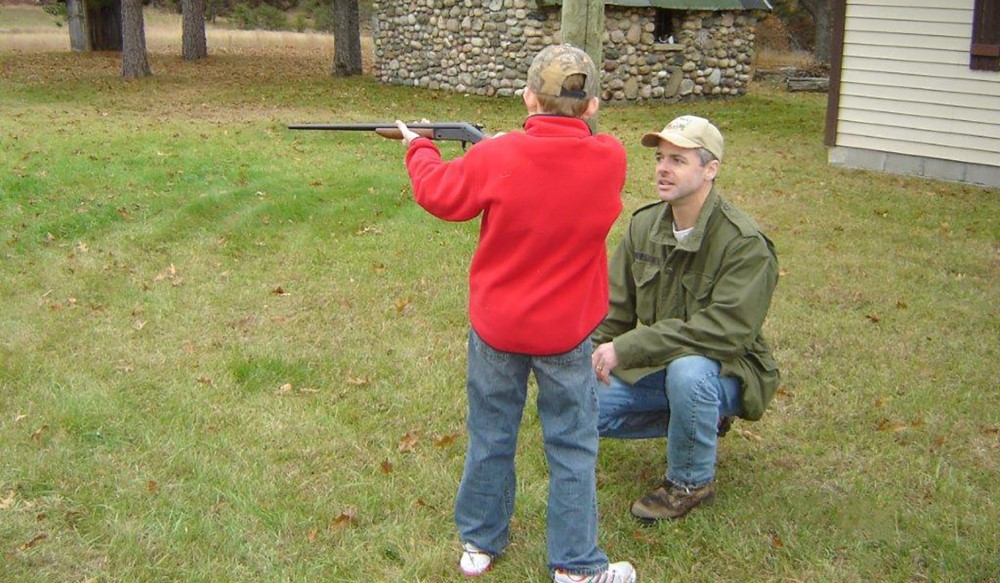 Here’s MY pick (though i like Barrett, too; Hardiman is also great on Second Amendment but i’m concerned about some of his rulings restricting Fourth Amendment and allowing claims for “gender stereotyping discrimination”):

In his personal life, Judge Kethledge exemplifies the kind of robust and responsible gun ownership that the Heller Court recognized to be at the core of the Second Amendment since the founding era. Kethledge has hunted in northern Michigan every year for over two decades, usually in the Huron-Manistee National Forest.  And when his son, Ray, Jr., came of age, the two Rays started hunting together, just like generations of Americans before them.

The same goes for self-defense: In addition to many years owning rifles and shotguns, Judge Kethledge has for over a decade carried a .40 Glock 27 for personal protection (with an active conceal-carry permit).