Tax Havens Can Be Surprisingly Close to Home 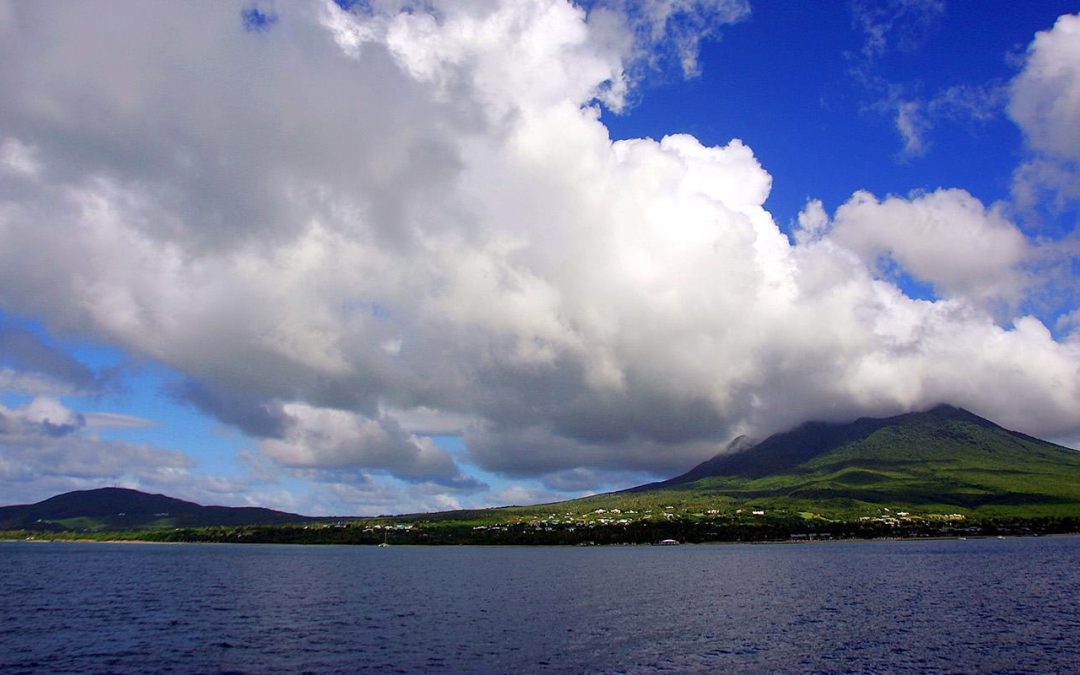 Nations lose hundreds of billions of dollars every year through tax evasion and avoidance facilitated by havens. Gabriel Zucman, an economist at the University of California, Berkeley, has estimated that as of 2013, about 10 percent of the world’s financial wealth — more than $6 trillion – was held in such locales. With their economies and public finances suffering, governments have sought to crack down, but it hasn’t been easy: Since the U.S. adopted the Foreign Account Tax Compliance Act in 2010, the amount of funds held in tax havens has actually increased.

Source: Tax Havens Can Be Surprisingly Close to Home 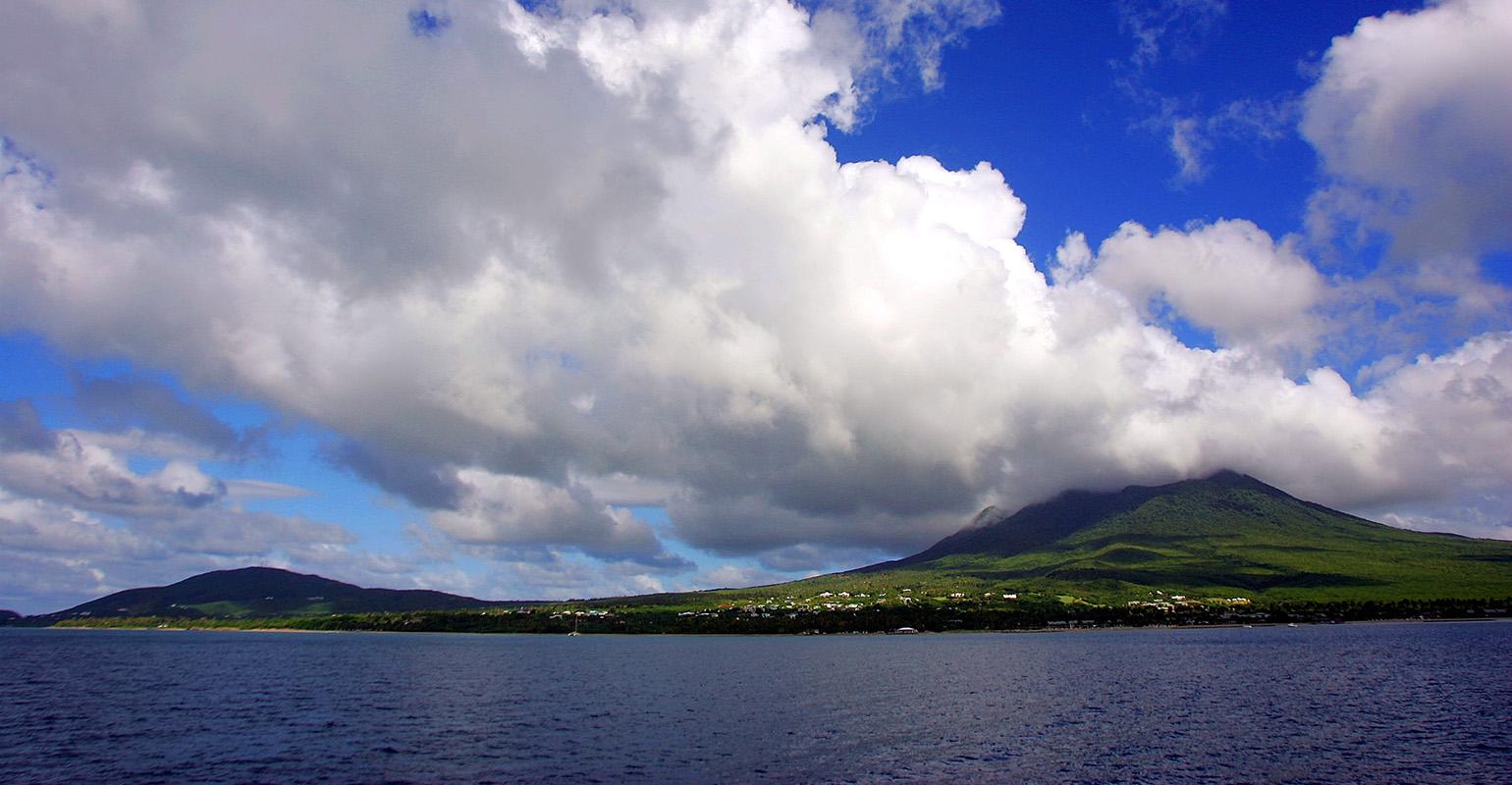