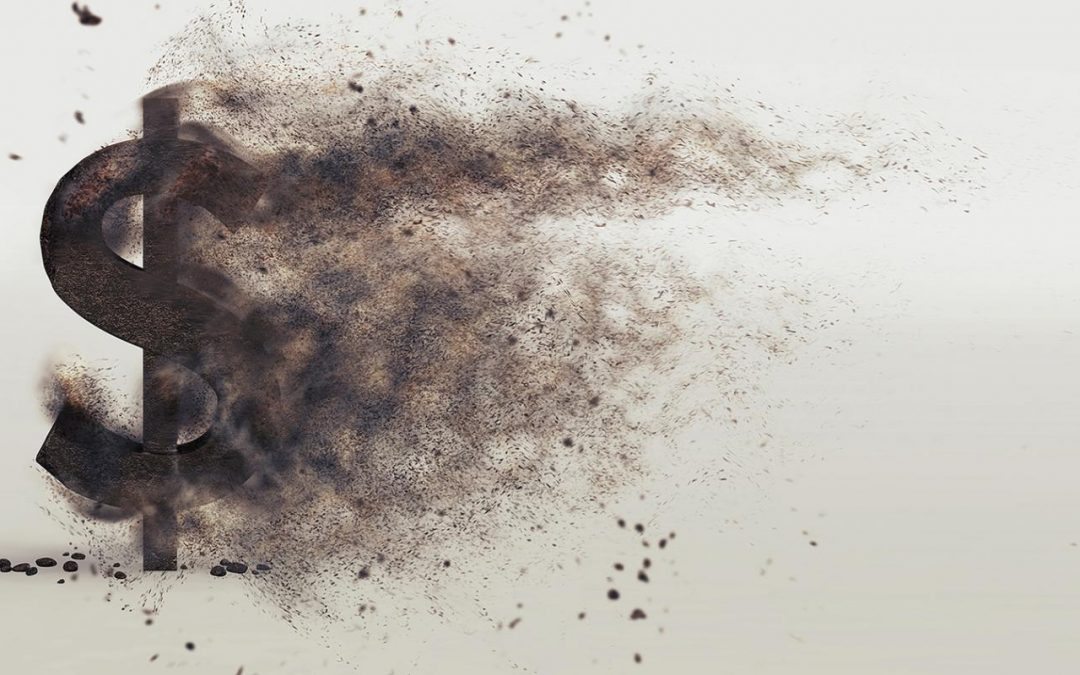 One common misconception is that sheltering the younger generation from knowing about the magnitude of the family wealth is in their best interest. Contrary to such opinion, the survey found that it’s important to teach children and grandchildren the family’s values and history behind the family empire early on. Such an approach makes sense; rather than have kids presume that money grows on trees (particularly once they discover the magnitude of their wealth), instill in them at a young age the perseverance that led to the wealth and an appreciation of their role as future stewards of it. 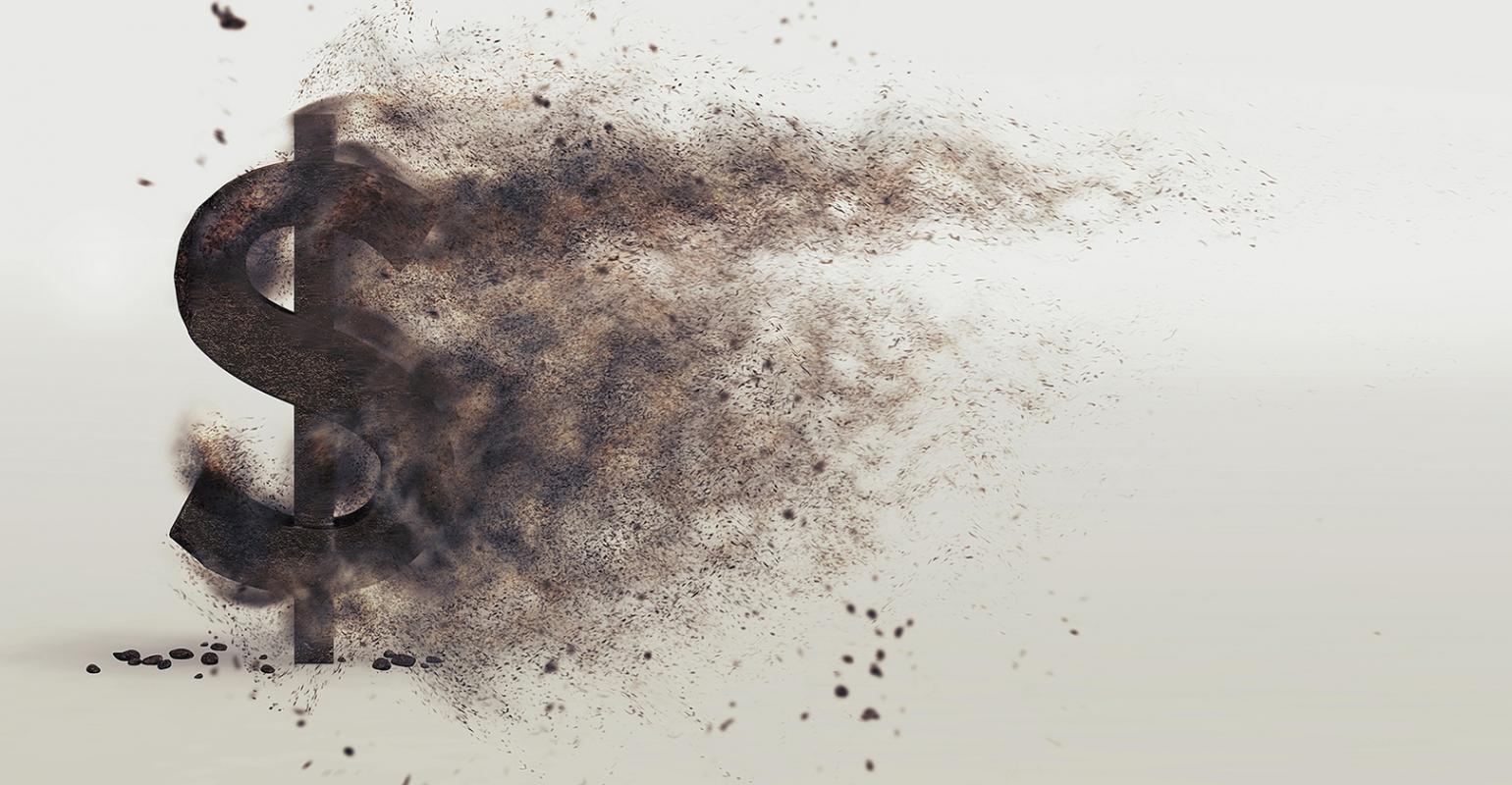