(805) 225-5105 info@lawnews.tv
Find me @guntrust on most social nets. Banned from Facebook, LinkedIn, and NextDoor. Twitter engagement is low and follower count has dropped from almost 200k to only 82k. Engagement is higher on fledgling Gab and Telegram. Engagement on Truth Social is through the roof! 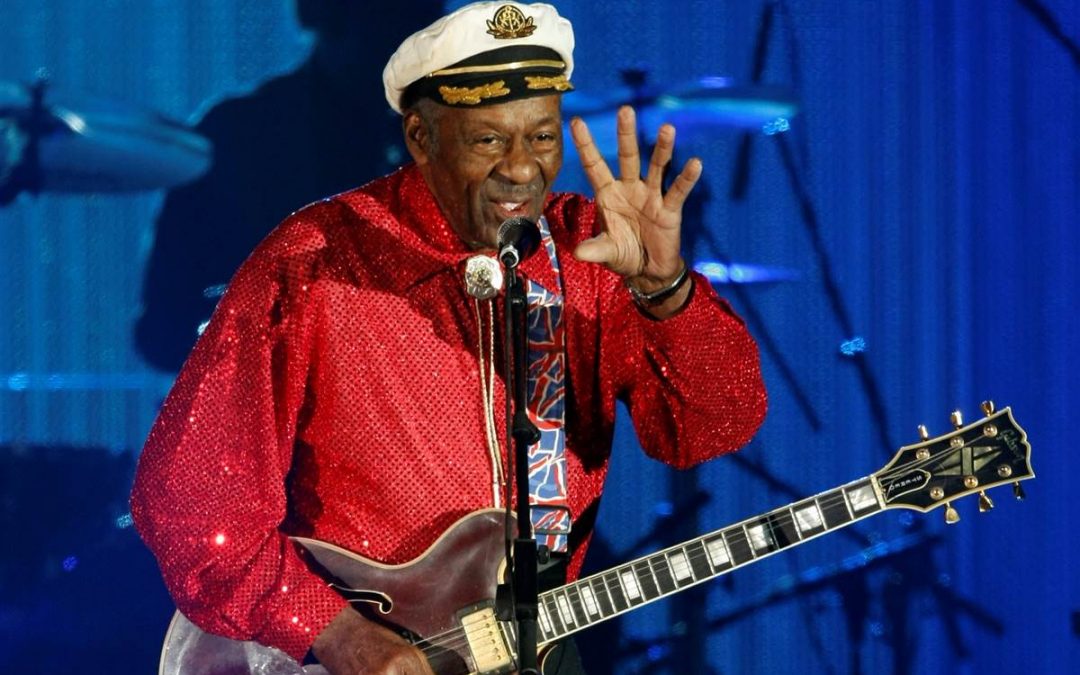 In Missouri, wife Themetta can claim at least half of the cash and a half stake in the intellectual property. Odds are she’ll get a lot more if there was a will, since she was married to him a full 68 years and he was with her until the end.By the way, the absence of an expensive divorce settlement ensured that his net worth could grow over the decades — score millions for a strong lifelong bond!In any event, the family fortune was sweat capital and nothing fancy, but as driven as he was, anything easier probably would have made him restless.We see that a lot with self-made millionaires. They keep running the “family business” until they die and then the questions revolve around how to turn the enterprise into cash. 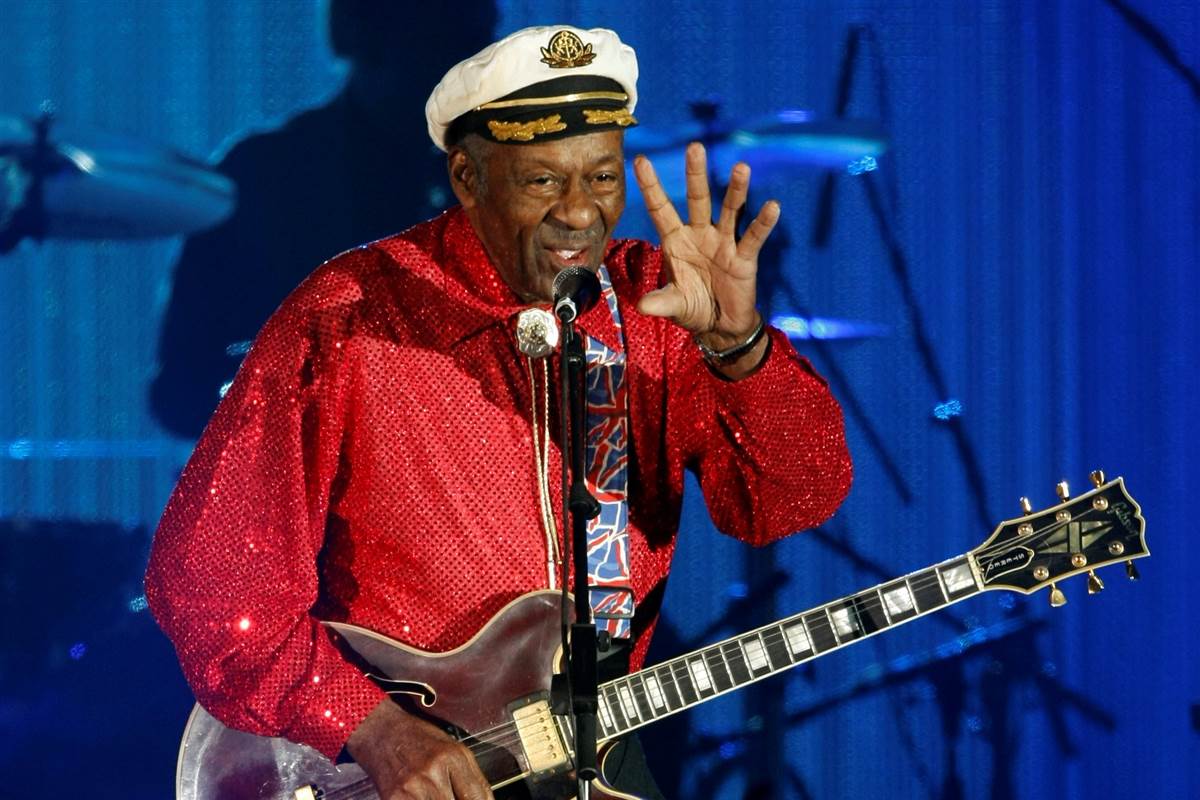 ---------------------Follow @guntrust:
Fire at will:
The mission of Protective Law Corporation is to grow Family Power by transmitting Life, Fortune, and Honor, to succeeding generations. FREE training events!